Dentists have issued a grim warning to avoid trying trendy TikTok “hacks” on their teeth.

Among the worst offenders was a woman who filmed herself filing down her teeth using a nail file and promoted the tactic as a cheap way to get a straight smile.

The bizarre method amassed close to a million views and was replicated hundreds of times by other creators convinced they weren’t causing any long-term harm.

Comments to the original post suggested otherwise however, with many viewers saying they ruined their teeth by trying the nail file “hack.”

Dr. Fraser revealed people who filed their teeth could be setting themselves up for “invasive procedures such as fillings, crowns, veneers and even root canal treatment to resolve the erosion issue.”

He described filing teeth as “highly irresponsible” and explained that “once tooth enamel has been removed it is impossible to regenerate.”

“Even when performed in the dental chair by a professional, patients run the risk of eroding their tooth enamel,” he said.

One video promoted the use of a Mr. Clean Magic Eraser, which is advertised as a product to remove tough stains from walls, furniture and floors.

Dr. Fraser said there were enormous consequences for people who used it on their teeth.

“The Magic Eraser wears down a stained layer of enamel with a highly abrasive surface, and while this may cause teeth to appear initially whiter in a short TikTok video, the long-term consequences of wearing down enamel can result in discolored, sensitive and in rare cases, cracked or chipped teeth,” he explained.

Concerning comments to the viral video came from hundreds of people who had either already tried the hack or were intending to give it a go.

“Just did it. No regrets,” one wrote, while another said: “I had fantastic results too.”

Another dangerous method was using hydrogen peroxide directly on teeth which Dr. Fraser said posed “irreversible risks to the health of your teeth.”

“Using high concentrations of hydrogen peroxide on your teeth and gums poses irreversible risk to the health of your teeth and can lead to tooth sensitivity, irritated gums and lips,” he said.

“While many dentists do use the same bleaching agent, the concentration and application is much safer when administered by a professional. Having whiter teeth does not necessarily correlate to healthy teeth.”

Other TikTok users were promoting the use of raw charcoal as a teeth whitening tool, showing off huge differences in before and after footage.

“Ironically, while initial results may reveal whiter teeth, using highly abrasive surfaces against teeth will wear down enamel and expose the yellow dentine underneath, causing them to permanently appear more yellow,” Dr. Fraser said of the hack.

“Charcoal is an incredibly abrasive surface that can cause a yellow appearance and sensitivity in the long run.”

Users desperate to straighten their teeth also shared how they tried using elastic hair bands in place of braces.

One TikTok user with 33.3 million followers purchased a braces kit online and assembled it himself at home for a video that has since been viewed close to 10 million times.

Dr. Fraser condemned the method and its promotion across the app as a safe and effective way to get straight teeth on the cheap.

“Using elastic bands may work to move your teeth, but not in the aesthetic way you probably desire. The thin, tight elastic bands used by users on social media can penetrate the gum, severely damaging the soft tissue in your mouth which may ultimately lead to serious irreversible damage, including your tooth falling out from the root,” he said.

“Using toxic substances and attempting to administer your own braces may also lead to serious health consequences such as severe poisoning and tooth loss.” 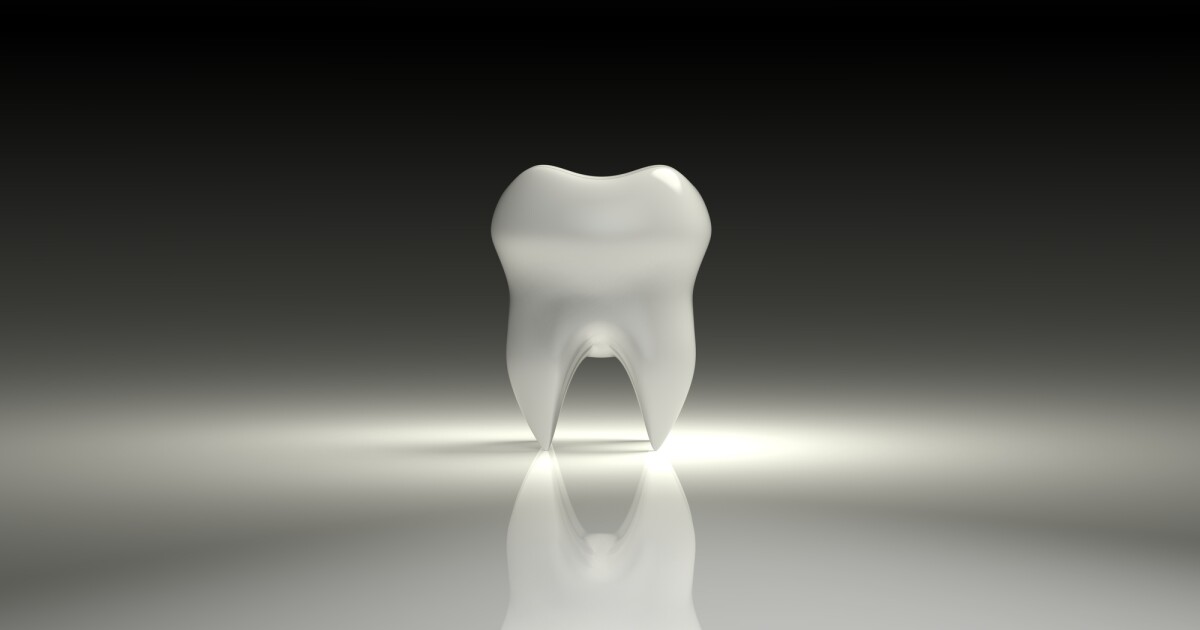 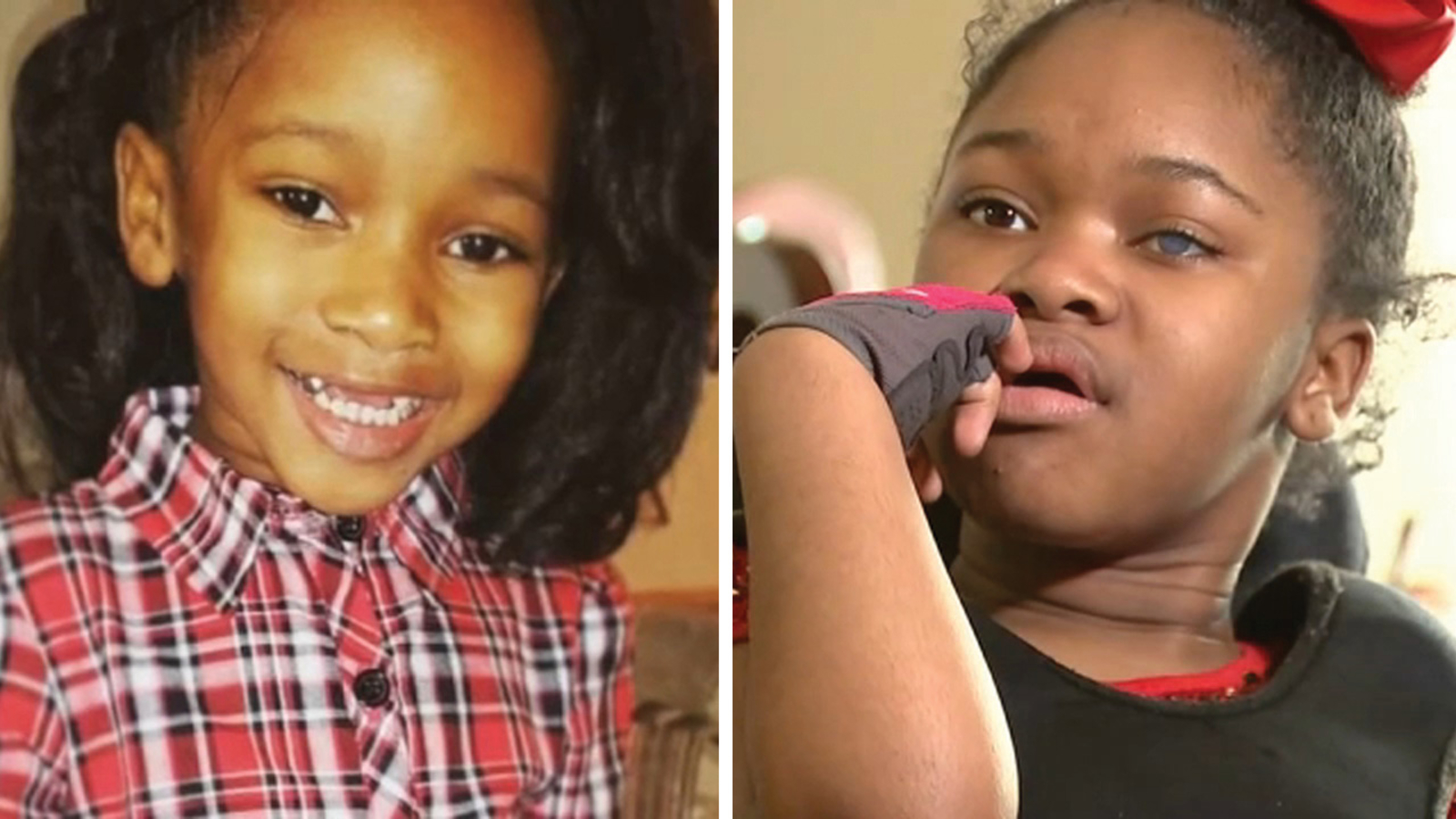 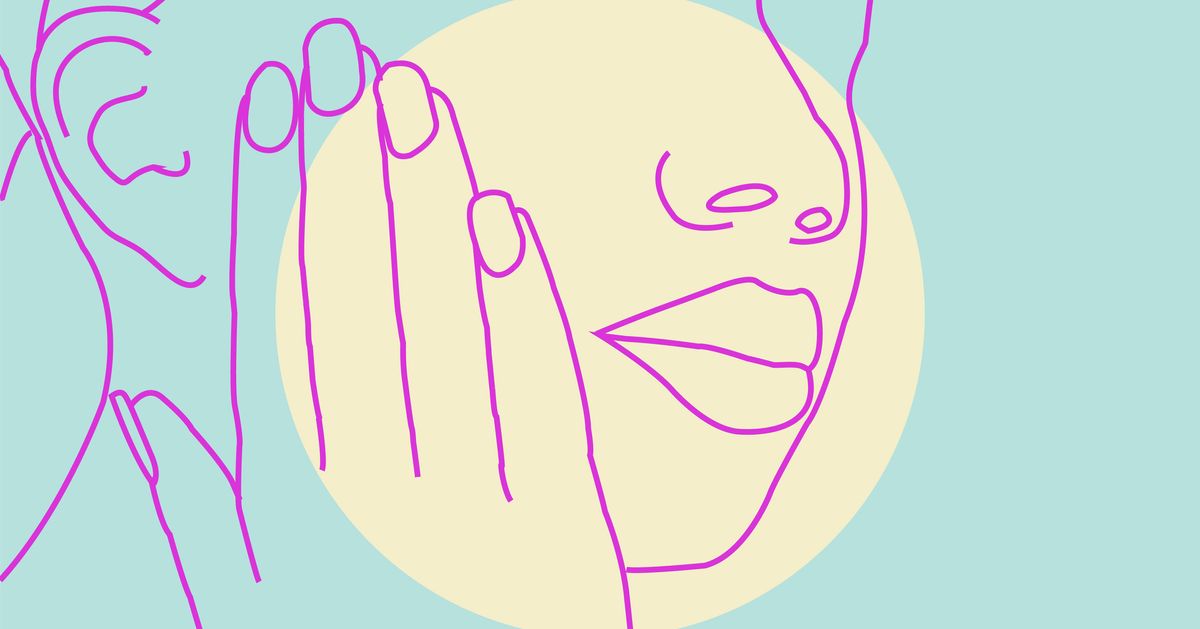 October 9, 2022 Janice Mason
We use cookies on our website to give you the most relevant experience by remembering your preferences and repeat visits. By clicking “Accept All”, you consent to the use of ALL the cookies. However, you may visit "Cookie Settings" to provide a controlled consent.
Cookie SettingsAccept All
Manage consent